Hello. I am a Metrologist and consultant who loves to calculate measurement uncertainty for calibration and testing laboratories. Learn more about me here. 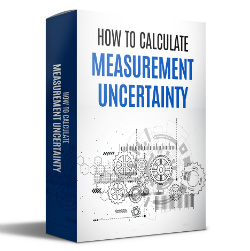 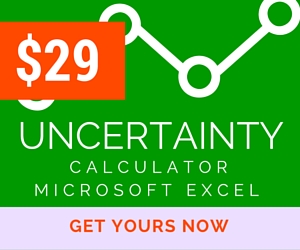 ISOBUDGETS is a consulting firm specializing in the analysis of uncertainty in measurement. Our consulting services are targeted to assist calibration and testing laboratories to attain and retain ISO/IEC 17025:2005 accreditation.